The US included the head of Azerbaijan company B.EST Solutions in the top 100 Influencers in Identity according to One World Identity 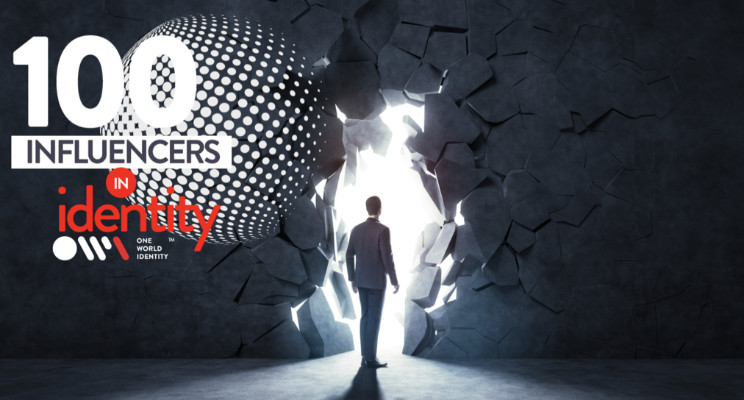 One World Identity (OWI) is one of most credible and independent identity research and strategy companies focused on digital commerce and infrastructure in North America and Great Britain. Their main mission is help businesses, investors, and governments stay ahead of market trends so they can build sustainable, forward-looking identity-enabled products and strategies.

This year the list of TOP 100 Influencers in Identity all over the world is includes the heads and lead representatives of banking sector and governments, leading software and hardware manufacturers, as well as largest social networks. Among them is Mark Zuckerberg, the CEO of Facebook Inc.; Laura Hunter, the Principal Program Manager of Identity & Enterprise Authorization at Microsoft; Zaid Safdar, the Practice Leader, Digital Growth of The World Bank; Andrea Servida, the Head of Unit “eGovernment and Trust” of the European Commission; Adam Cooper, the Technical Architect, Identity Assurance at the UK Government Digital Service; Ron Wyden, a U.S. Senator – Oregon; Michelle Dennedy, the Vice President, Chief Privacy Officer at CISCO; Philippe Vallée, the CEO at Gemalto; Adam Dawes, the head of Google Identity Platform, Adrienne Harris from the National Economic Council of the White House and many other representatives of the largest world companies and international organizations. It is the first time that Azerbaijan was presented in such credible rating by Mrs. Jana Krimpe, the head of B.EST Solutions, an operator of “Asan İmza” mobile ID co-chair of the Global Alliance for National Mobile Identities (GANMI). It should be mentioned that she is the only representative of company from Azerbaijan and the whole region, whose activity develops the national digital ID, to be so highly appreciated worldwide.

Mrs. Krimpe has been nominated in different categories, as a progressive initiator and a developer of innovative ideas in IT. She was awarded as «the true ambassador to Azerbaijan» for her contribution to the development of the country, and listed in the “2016 New Europe 100” according to the Financial Times and Google. It is also important to note the nominations of two projects under her supervision i.e. «Asan İmza» – Azerbaijan national Mobile eID and legally binding e-signature» and «Digital Trade Hub of Azerbaijan», for the one of the most prestigious UN awards to evaluate and recognize for outstanding success in ICT.

«Yesterday I published a post urging all companies of the country and citizens to give a gift to their country to celebrate the 100th anniversary of the Democratic Republic of Azerbaijan. For 10 years along with my team, I have been doing my best to make Azerbaijan known throughout the world as an innovative country focused on the development of human capital. To represent Azerbaijan’s achievements on the same list as the best innovators of the world is the best gift I could make in gratitude to the country that made it possible to implement such revolutionary projects as the X-Road e-government platform, “Asan İmza” Mobile ID, the unique Digital Trade Hub, m-Resident and many others.» – Mrs. Krimpe said.